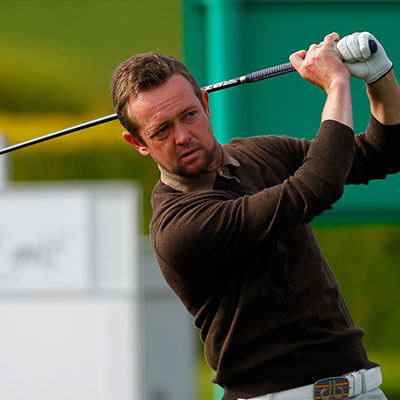 Scott is Class AA PGA Professional who joined Worksop Golf Club in October 2020.  He turned professional in 1992 serving his apprenticeship at Phoenix Golf Club in Rotherham before moving to Abbeydale in Sheffield and was a pupil of legendary Tour coach Pete Cowen.  In 1996 Scott moved to Hamburg in Germany to take up the role of Head PGA Professional at Gut Apeldor GC leading a team of 3 PGA Golf Professionals.  During his 12 years at Gut Apeldor GC, he became the County Team coach and the North Germany OOM winner earning a card for the European Challenge Tour in the process.  It was during this time that Scott would spend the winters in California with Ben Doyle and go on to attain a GSED qualification of “the golfing machine”.

Between leaving Germany and joining Worksop Golf Club Scott was the Head PGA Teaching Professional at Waterton Park in Wakefield for 14 years and in his time there would go on to win the 2008 Leeds Cup, golf’s oldest professional trophy, as well as finishing tied 1st in the North Region PGA Championships in 2012.

Scott’s role at Worksop Golf Club is primarily focusing on providing all the coaching requirements of both members and visitors along with offering support in the day to day running of the Pro Shop and golf club activities.  Scott provides high quality coaching on all aspects of the game including long game, short game, putting and course management and has years of experience coaching and improving players of all abilities.

Our collective buying power allows us to stock the very best brands at the lowest prices.

We will PRICE MATCH anything you can find on the internet or in other golf stores. If you would like to see and touch a product before you buy it, come into the Worksop Professional Shop.

All tuition rates include balls and video analysis and the use of FlightScope MEVO launch radar. Guaranteed improvement in Technique, Stroke patterns and short game principles! 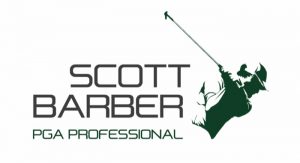 Instructor of The Golfing Machine

For more information, or to enquire about any of the above please contact Scott at: