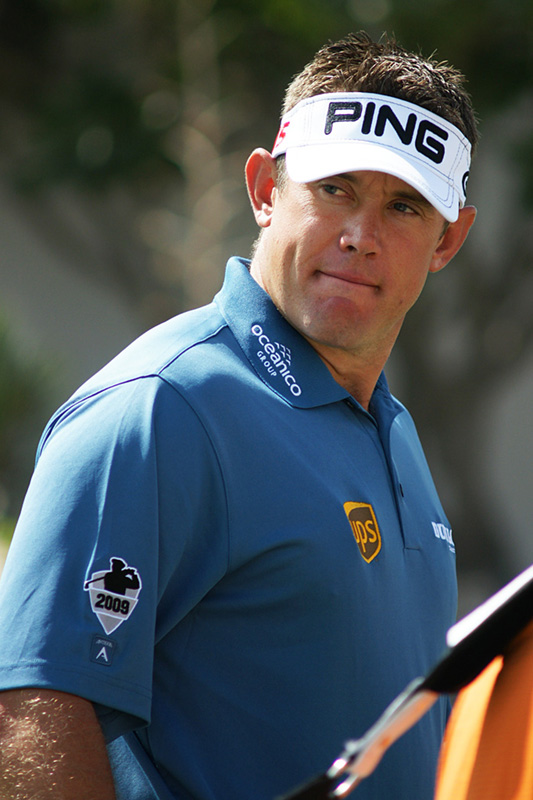 It seems like only yesterday I walked into Worksop Golf Club for the first time. It was actually more than 30 years ago so that means I have been part of my hometown course for nearly a quarter of its life.

Worksop wasn’t where I started playing golf because I first carved plenty of divots out of Kilton Forest in the mid 1980’s. It’s a good job my dad John was a maths teacher because we used to rack up the kind of totals normally seen only on Countdown. Scores of 180 were not the sole domain of the dartboard either, but we were both bitten by the bug that comes with hitting just one good shot.

My dad obviously saw something and as my handicap descended into the low 20’s he asked if I would like to have some lessons. He took advice as to where to go and off we went to Worksop to see John King and he put me into the care of assistant Carl Ledbury before taking over himself some time later.

I needed sponsors to join the club and I am indebted to Mike Johnson and Gerald Ashley, headmaster and games teacher respectively at my school, Valley Comprehensive, for doing the honours along with Vera Ridley, Dorothy Hoyland and Betty Maughan. I single out those for particular mention, but I must say I have always enjoyed and appreciated the support of everybody at the club throughout my long and happy association with it.

Thanks to John particularly, my golf improved so rapidly that when I was 14 I entered and won the Nottinghamshire County Boys Under 18 The county was not as impressed as my club because there was correspondence about my handicap of five, but Worksop refused to lower it, arguing that it would come down when I was good enough.

Over the years I was proud to see Worksop Golf Club after my name in a multitude of county, national and international events and I can categorically say that without them, their members and my parents, I would not have achieved what I have in the game. My golfing future and an abundance of happy memories were decided and enjoyed there.

There are a multitude of people to thank and they all know who they are so if I miss anybody please accept my apologies now. Valley Comprehensive allowed me to use games lessons as an opportunity to practise at Worksop while my first car, a white Fiesta, ran me to matches on the petrol provided by Harry Hopkinson.

All juniors at Worksop benefitted from the encouragement and help provided by Tony Coupland and Alan Fisher while I must make special mention to Ron Mason, who often dipped into his own pockets to fill mine with the money he lost on our regular match bets. “That little *******’s done me again,” was his gracious loser’s speech.

Worksop also taught me the value of keeping the ball in the fairway because the course used to have plenty of gorse lining the fairways and you never found a decent lie in any of those bushes. The fairways almost shone and the greens were rock hard so the need for good ball striking was also paramount. Those were the factors that ensured Worksop churned out plenty of internationals over the years.

You never forget the first time and in my case it was a double family celebration. Dad and I both birdied the fourth for our first sub-par returns – mine courtesy of a chip and dad’s with a putt. But he wasn’t smiling on another occasion when he reached the first green of the Monthly Medal to discover there was no putter in his bag. In our last match, he had halved the 11th hole to beat me 9 and 7 courtesy of a lot of single putts so I had ‘borrowed’ the offending weapon to experiment with it. I think it still rattles to this day with the metal I put in the shaft to give it extra weight.

The good times at Worksop still followed after turning professional because having broken Jose Maria Olazabal’s record of 11 straight cuts made, I failed on the 13th tournament and returned to play in the Sunday Fiddle and promptly holed in one on the eighth. Lightning didn’t strike twice in the same place, but very close because having missed the cut the following week, I again played in the Fiddle and again holed in one – this time at the third.

I’ll never forget my roots. They are firmly embedded in the fairways of Worksop Golf Club.